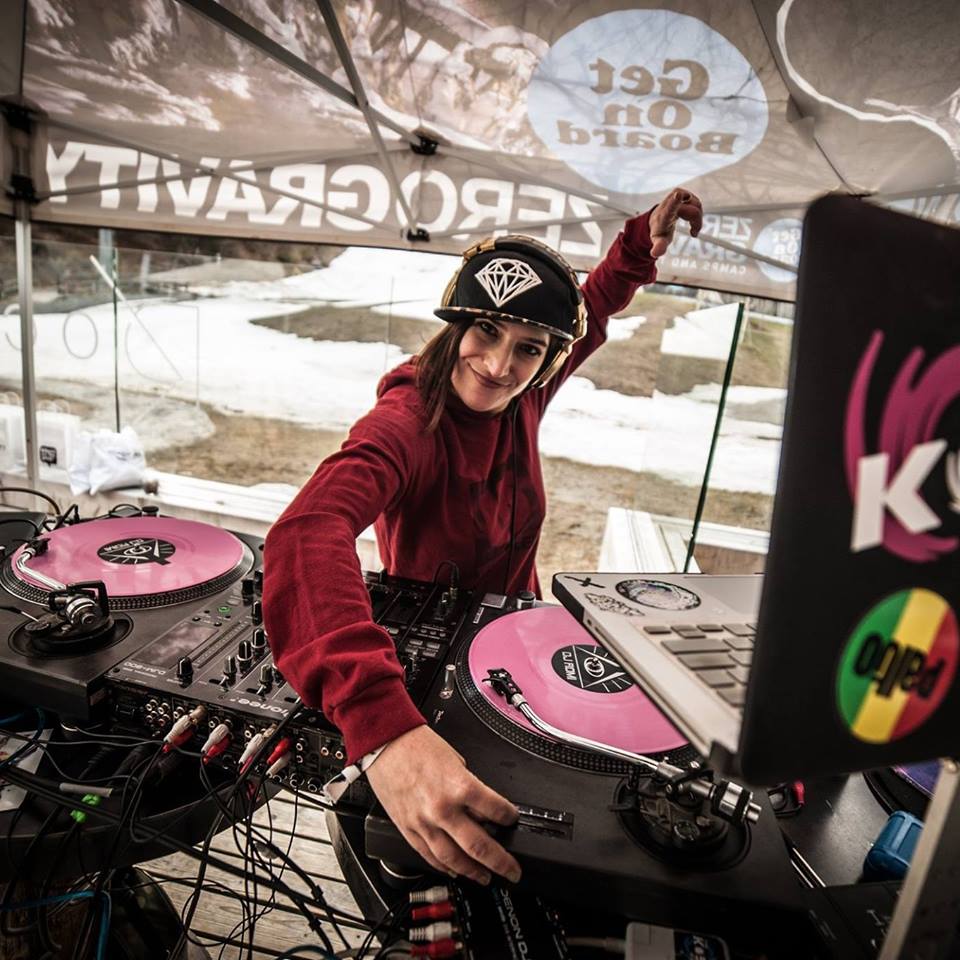 Based out of Whistler, BC (Canada), Miss KosmiK is on a mission to make the world a better place using the power of music. Her passion for diverse sounds – mixing heavy baselines with uplifting grooves – will get you moving with her funky beats in house, techno, breaks, drum & bass and more.

The KosmiK journey began in Quebec in 1996 when she organized the first rave in her hometown of Chicoutimi and has been rocking the frequency ever since. Kosmik's broad appeal is reflected in her keen song selection and intuitive mixing style, impacting the collective pulse of the crowd generating a formidable tidal wave of energy.  KosmiK leaves her fans awash with electric smiles.

A peak-time favourite at the Solartribe Full Moon parties (from 2009 until they stopped in 2012), a resident DJ of the Whistler Junglists, the holder of several club residencies: she is now hosting Level Up, a house & techno night at Moe Joe’s Nightclub.  Miss KosmiK has, and continues to be, a solid part of Whistler’s party scene.

Watch out for this girl; she’s got style and flavor!

The KosmiK Konnection has been offering quality, enlightening entertainment services since 2008. While producing our own signature events, we also provide event planning services, mobile DJ services, sound and DJ gear rentals as well as intro to DJing classes.

These days, The KosmiK Konnection is presenting the best underground house and techno nights called Level Up in Whistler at Moe Joe’s Nightclub on a regular basis and hosts a several special events a year. The KosmiK Konnection has presented the Big Bang Winter Solstice Celebrations, Frequency Fridays, Elevate and BallistiK Jam, to name but a few.

For more info about Level Up, visit www.facebook.com/LevelUPwhistler/ 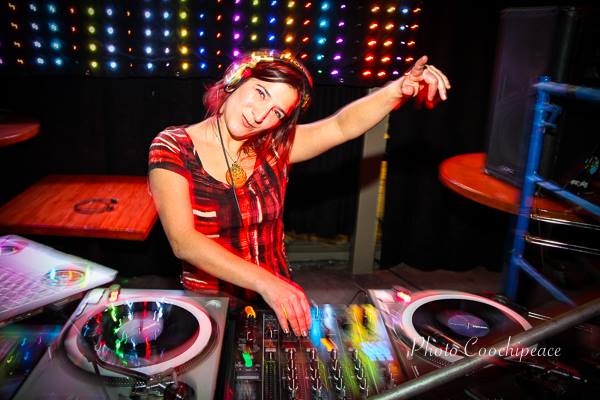 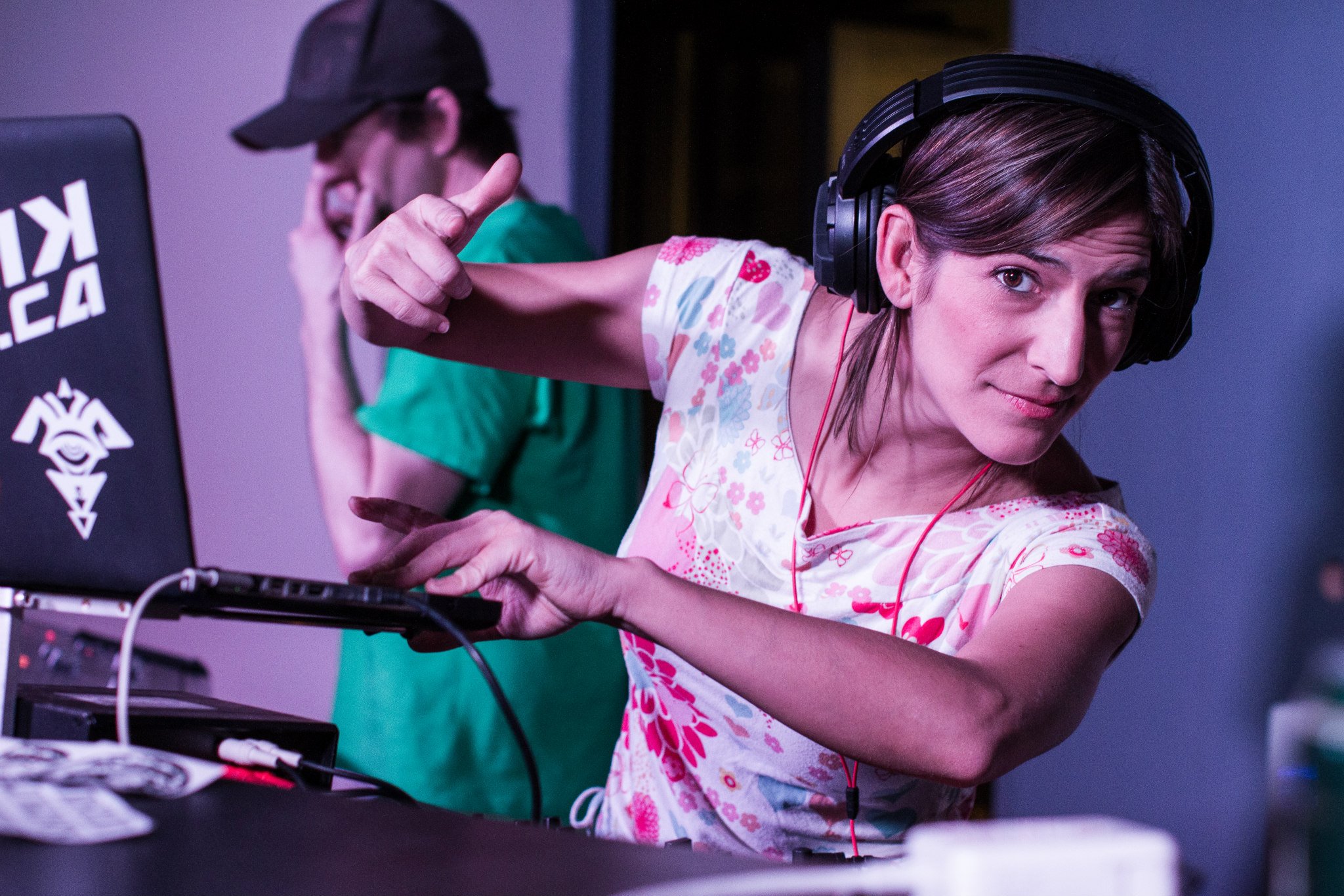